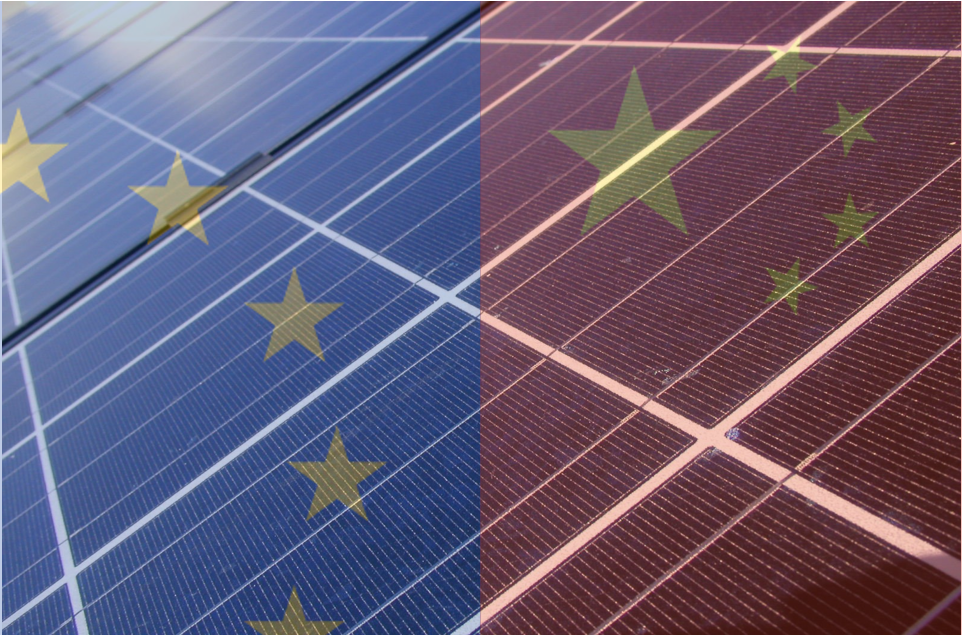 State of the European photovoltaic manufacturing market and perspectives

The Objective of this article is to analyze the state of photovoltaic manufacturing in Europe from a strategic point of view.